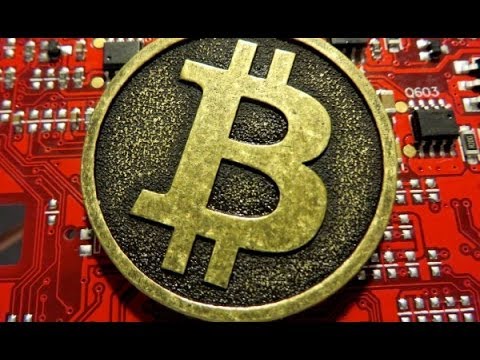 Our internal social media site had a couple of negatively-toned articles on Bitcoin and the state of Crypto-Currencies, which as a crypto-enthusiast irked me a little. I posted a comment on one of these articles arguing a more favourable point of view, to which the editors were intrigued and in return asked me to write a follow up article on it, expressing a different side of the debate. It received plenty of interest from staff who'd only ever heard the topic discussed in a negative light, so I thought I'd share it here for you all to read too. Let me know what you think :)
IN DEFENCE OF CRYPTO-CURRENCIES
Working for a Bank, I can’t help but feel uncomfortable publicly discussing my interest in crypto-currencies; it feels almost counter-productive, as the very ambition of these coins is to rewire the foundations on which the industry I work for is built. That being said, we live in an age now where disruptive technologies