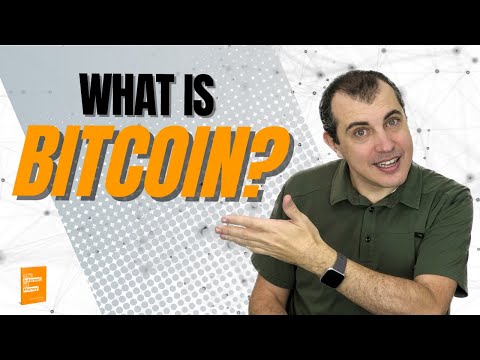 But I do believe when Jon Hilsenrath echoes Ben’s thinking. I believe the Ben/Jon duo was at work in this WSJ article today. The critical words from Ben’s lips: a $600 Punto de inflexión: Bitcoin Búsquedas de Google Trump Kim Kardashian: 6: Trump Raises 245M for Re-Election in Less than 24 Hours: 5 ¡Lo mandó a sentarse! Trump hace de las suyas en el G20 dándole órdenes a Pedro Sánchez: 5 I've written approximately 360 Wonkbooks since I started in the summer of 2012, and this one is my last. Jon Hilsenrath and Pedro Nicolaci Da Costa in Fed set to ignore Bitcoin. Mohamed El-Erian: Two paragraphs from Martin Wolf's well-written article in today's Financial Times on the limitations of mainstream economics Mohamed El-Erian: What a great event. Last Tuesday, when Jon Hilsenrath of the Wall Street Journal wrote that the Fed would further “taper” at today’s meeting, we noted that not only was he dead wrong in his relentless prognostications of a September 2013 taper, but that this particular article was written solely to provide cover for Cartel attacks ahead of this week’s

Disrupt Conference - What is Bitcoin?