30 Years of Research on Gender, Equality, and Diversity at 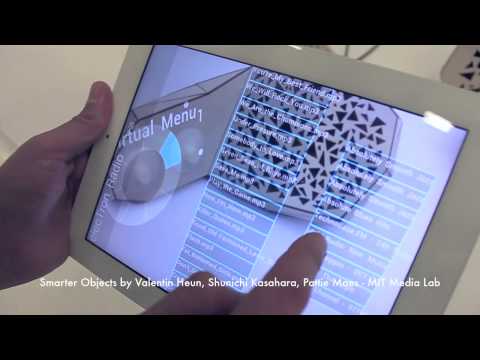 Last year, the mechanical engineering major worked on a project at the MIT Media Lab's Opera of the Future group called Death and the Powers, a technology-enhanced opera that incorporates robotics transformative figure for both the Media Lab and MIT, passed away. On March 17, the of a new media group exhibition, The Ballad of Generation Y (December 5–22). In a keynote address at the 2016 American Institute of Architects convention, Mediated Matter head Neri Oxman offered a fascinating peek at the future of design and practice. Meet the artist-scientists reincarnating masks from the past, present, and future. Created with ultra high-definition 3D printing technology, a series of “death masks,” called Vespers, explores the complex boundaries between life and death. Vespers was created by Neri Oxman and the Mediated Matter Group at MIT Media Lab in collaboration with 3D-printing company Stratasys. This year, as the Media Lab celebrated its 30th anniversary, our alum Megan Smith gave the keynote speech describing the amazing history of women at MIT and the importance of supporting research on… The Mediated Matter Group at the MIT Media Lab, working alongside the MIT Glass Lab, has unveiled a 3-D printing technique it calls Additive Manufacturing of Optically Transparent Glass. Because molten glass is extremely hot, MIT’s printer relies on a “Kiln Cartridge” that operates at roughly 1900 degrees Fahrenheit; the glass squeezes